Intro to the Prophetic by Torace D Solomon
Buy for $75

Intro to the Prophetic 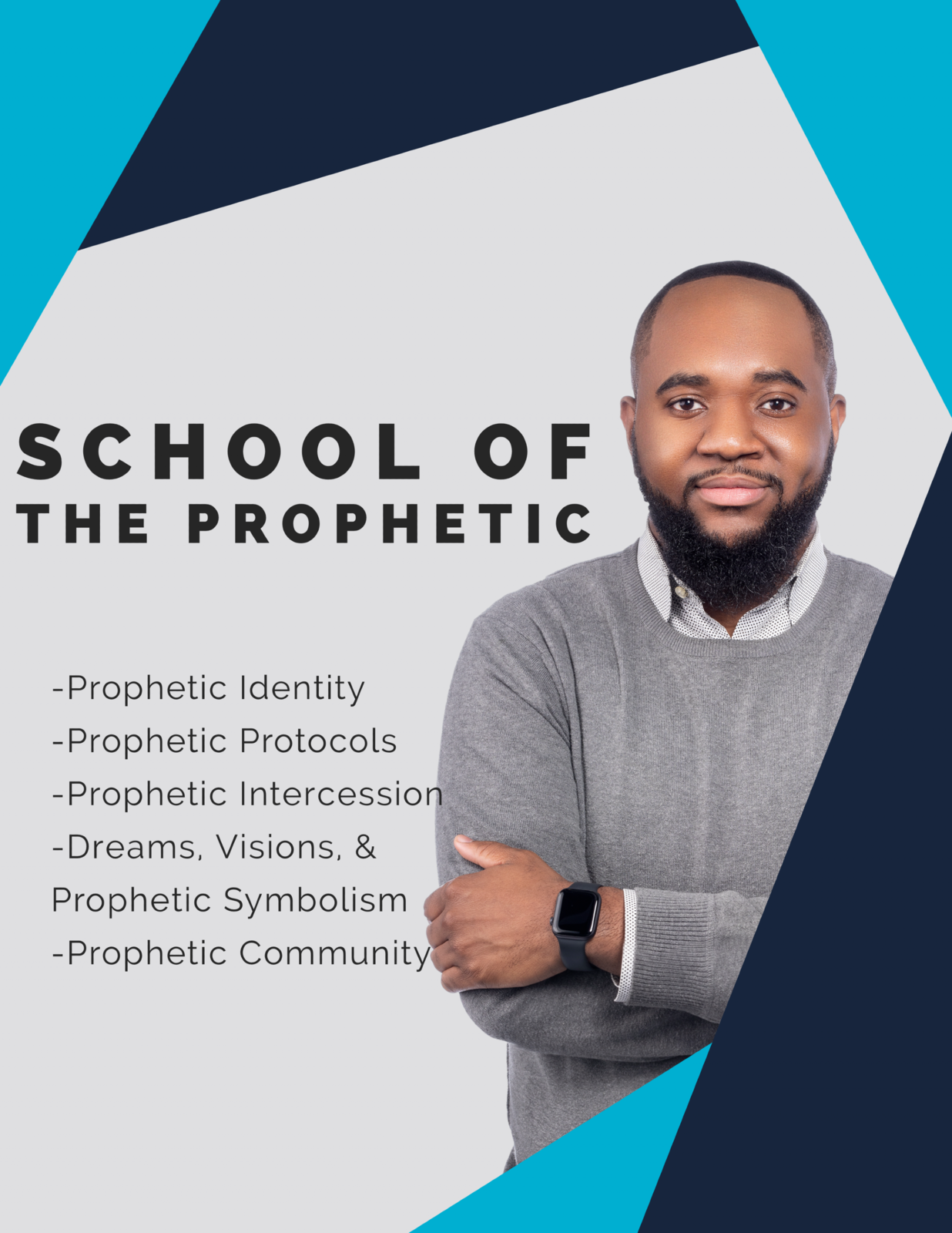 Do you want to grow in the prophetic? The objective of this five-week ecourse is designed to give prophetic people a deeper understanding of Prophecy and its application in your life today!

We will dig into the following topics

Torace Solomon is a trusted prophetic voice to many. He has traveled this country, raising up prophetic teams, mentoring, and imparting into people who are called to be prophetic vessels for Jesus!